Mickey Finn; mickey finn; 1) any strongly purgative pills, drops or potions given to an unsuspecting person usually in food or drink to force his departure or as a joke. since c.1930 originally the term applied to a laxative pill made for horses. 2) any strong hypnotic or barbiturate  dose administered to an unsuspecting person, usually in an alcoholic drink in order to render him unconscious; the drink itself. 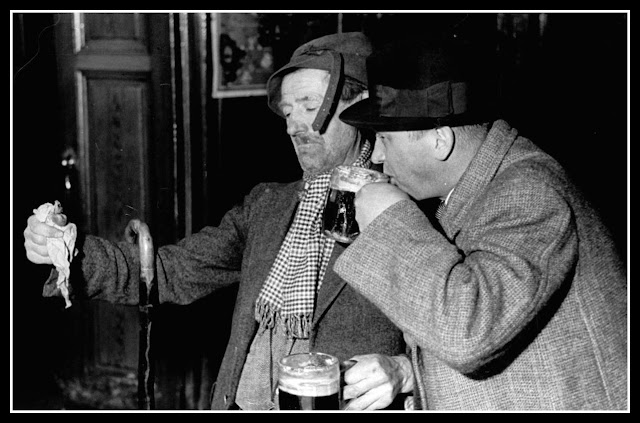 Joe and Clare went down to O'Reillys Pub the other night. I hear Clare woke up in that flop house down on Hayson Street two days later!  No billfold, no hat and no shoes...you know, the two toned ones he was always big talking about? Gone! He thinks some fink slipped him a mickey. I think it was Joe. You know  he's always trying to pull a fast one and I'll be go to hell if Clare doesn't come on like a fat head most of the time. Poor dumb screw up.

Joseph and Clarence wen't down to O'Reillys drinking establishment on Friday evening. I learned through an acquaintance that Clarence found himself in strange surroundings when he awoke, namely at the cheap rooming house located down on Hayson Street. Clarence was horrified to find that his billfold was missing, his hat and the superior quality shoes he had only recently purchased at a large expenditure. Clarence often boasted about them. He has come to believe that somebody stealthily administered a strong potion into his drink in order to render him unconscious. It is my opinion that Joseph did it. He is repeatedly swindling others and if I may exclaim my annoyance, Clarence comes across as a blunderer, very easy to take advantage of. It doesn't seem fair. 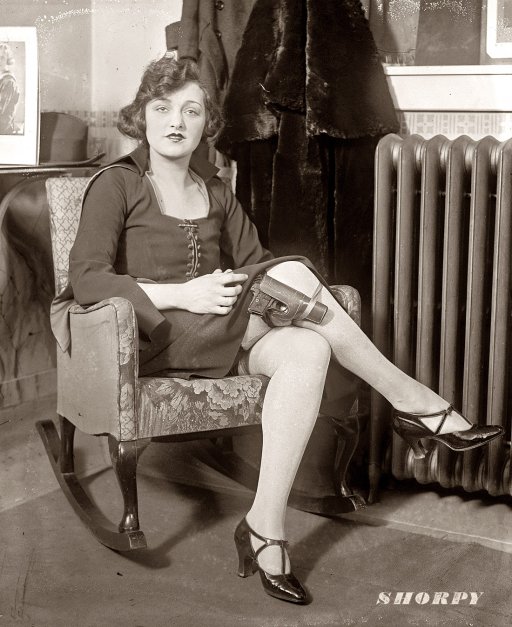 photo found at www.shorpy.com
Example:
Honest Johnny,  I don't know where they are!  Poppo says that Harold an' Wimpy are layin low for awhile
cuz the heat is crawling all over the place. Poppo says if they bring the heat down on them we'll all burn. I promised poppo I wouldn't say nothin Johnny, nothin! You know I won't say nothin, doncha Johnny? Johnny? Tell Poppo I never said, wouldja Johnny? I mean, I wouldnta said... not ever, Johnny. You know that, right Johnny? Right? Let Poppo know, would ya Johnny? Let him know I never said.

Clarification:
What I say to you John, is not deceptive or fraudulent in any way. I have absolutely no inkling as to the whereabouts of Harold and Winford. The Boss has suggested that the two are to remain hidden for quite some time. It seems that a large number of officers of law enforcement are in the act of observing  many of the places we all frequent for entertainment and socializing. The Boss has made it quite clear that if Harold and Winford are arrested then we are all in for a highly uncomfortable situation. I gave the Boss my word that I would not utter a sound about Harold and Winfords whereabouts. Not a sound. I get a strange feeling by your sober appearance that I may not have long to live. In that case, I would like to make it clear that I would not have broken my silence. Please let the Boss know that I was a man to the end, never having released the information entrusted to me.
Posted by 50sme at 6:41 PM 6 comments

A Bevvy of 4th of July Beauties

Peepshow:   1. A supposedly private or surreptitious view, usually through a hole in a wall or tent, of nude women, couples engaged in sexual play or other lewd scenes. Once traditionally part of small carnivals and often conducted by brothels, such shows were likely to be hoaxes, the viewer seeing little or nothing but being too embarrassed to complain. --2. Any Burlesque show, nightclub act or other lawful entertainment featuring chorus girls in scant attire, strip tease dances or the like. 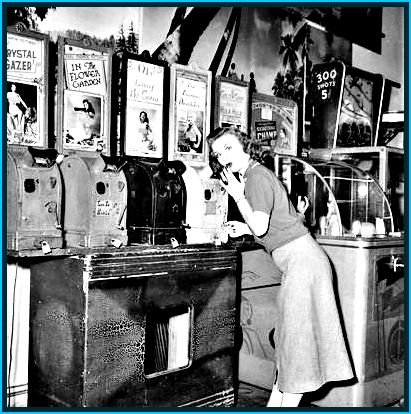 Example: My big brother Charley looks through that secret tent-hole at the carnival, Paulie. He's old enough to look. He says they calls it a peep show and he tells me there's ladies and their BOOBS there Paulie! Real live BOOBS! Big boobs, little boobs, fat boobs and all kinda boobs. There's  boobs all around, Paulie! Not only are there boobs, Paulie, but Charley says that you get to see their whatzits too! their whatzits he tells me! I cant stand it, Paulie! I can't think of nothin else. I close my eyes and all I can see is boobs and whatzits. We gotta sneak in to that peep show, Paulie!

Clarification: My older brother Charles paid a visit to the travelling show and he, possessing  the necessary qualifications,  made a visual inspection of a mysterious circular opening set high up on the wall of a private tent. (He expressed to me that this place is known among men as a "Peep Show") Charles was struck with a sudden feeling of wonder and excitement at the images before him...Women and their breasts, Paul! Breasts of all shapes and sizes danced before his eyes. He revealed to me that breasts are not the only thing, Paul, but the female sexual organs can be seen as well! Women and their sexual organs Paul! I can think of nothing else since I've heard. I try to intercept these visions with humdrum thoughts Paul, but alas, I am cursed. We must somehow witness these wonders ourselves!
Posted by 50sme at 4:14 PM 17 comments

Do you remember not to stride...to walk with a spring
That looks as if you like to dance? 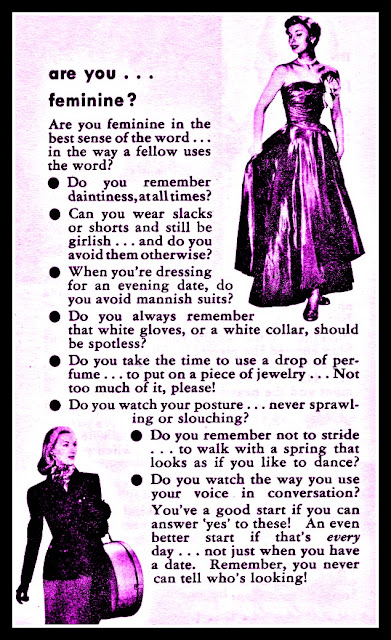